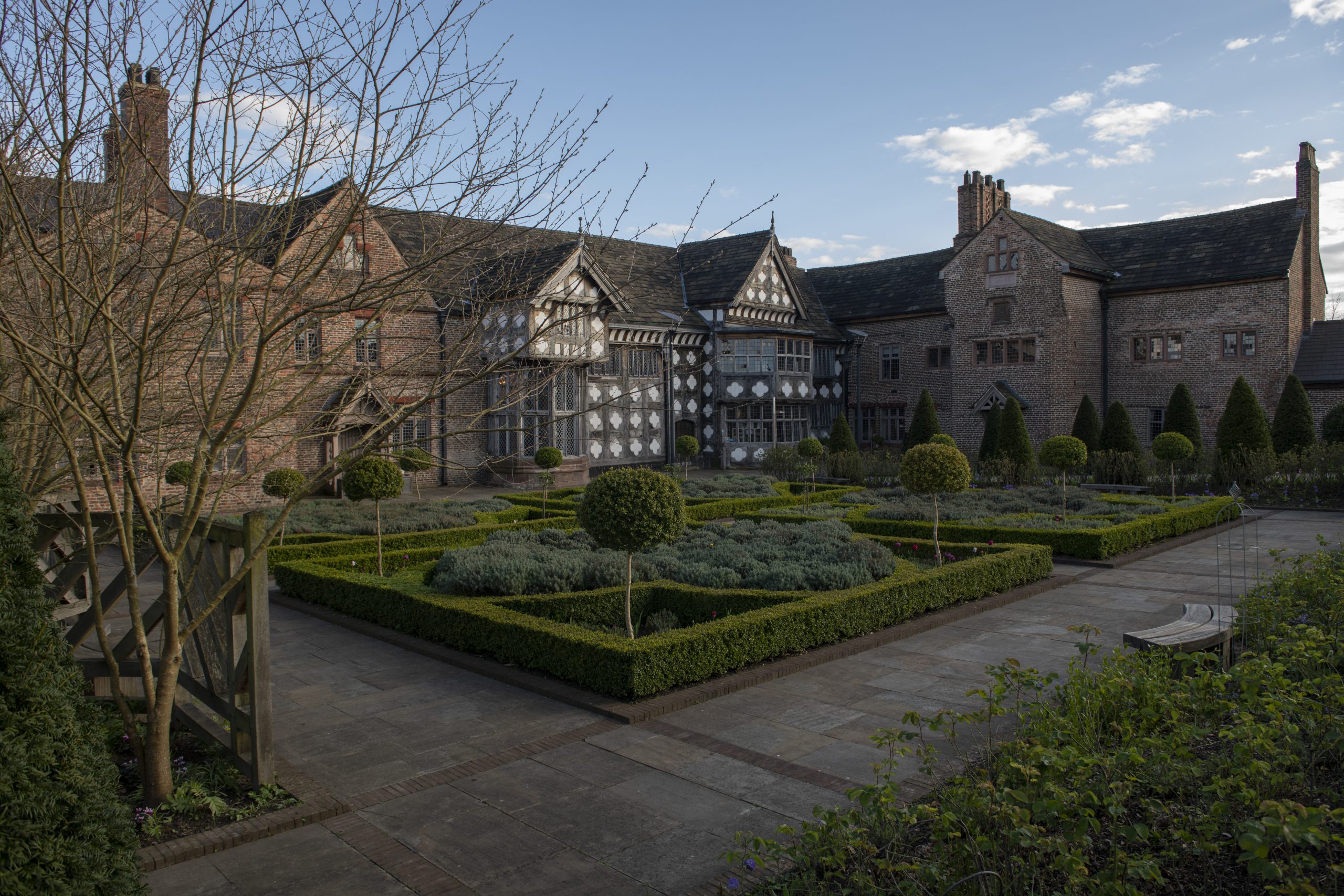 Could Ordsall be the next Ancoats?

As Dock 5 sets to welcome its first residents, the spotlight is once again on the Salford suburb of Ordsall which some are dubbing ‘the next Ancoats’ due to millions of pounds of investment, its proximity to Manchester city centre and picturesque River Irwell views.

So, is Ordsall really Greater Manchester’s next property ‘hotspot’? We think so!

The imminent opening of the first phase of 389 new furnished and unfurnished apartments and townhouses marks the continuation of the shared ambition to create a ‘booming Ordsall’.

The neighbourhood is just a 20-minute stroll away from Manchester city centre, making it an ever-popular choice for recent graduates from one of the three universities on its doorstep. Piccadilly and Victoria train stations are close by too, offering easy connections to Manchester Airport, London and the rest of the country.

Like its nearby Ancoats counterpart, Ordsall has had its historic challenges but is benefitting from millions’ in public and private investment.

We’re passionate about uplifting this vibrant area and harnessing the creative side of Ordsall to create a buzzing neighbourhood where people feel welcomed and part of the local community.

Crucially, we plan to invest any profits generated from Dock 5 into the community – and specifically innovative homelessness initiatives which are helping people across Greater Manchester. This is important to note for socially-conscious property hunters looking to put down roots near Manchester city centre.

We recognised that Ordsall’s lush green spaces and views of the River Irwell made it the perfect place to create stylish, high-end homes near the bustle of city life but at more attainable prices.

Dock 5 is set to be one of the biggest private rental schemes in the region.

City living is much more attainable in Ordsall than just across the river in Manchester, which has seen rents on some places spike by 9% since March 2020 according to Urban Bubble.

Whilst overlooking the city’s deep Victorian industrial heritage, Dock 5 is situated in the ideal spot for anyone keen to be near Manchester’s trendy nightlife, music and foodie scenes.

Ordsall itself is also full of fascinating arts, culture and history. Spectacular manor house, Ordsall Hall, is nestled right in the centre surrounded by expertly tended organic gardens. The team there has also been keeping the arts alive and well in the community, staging outdoor theatre productions in its grounds during the Covid-19 pandemic.

Plus, Orsdall has been home to musical greats like Tim Burgess of the band The Charlatans and Peter Hook from New Order who has many family members from the neighbourhood. Fans of The Smiths will also recognise the iconic Salford Lads Club which is featured on the inside cover of the album The Queen Is Dead.

There is also a blossoming food and drink scene. Just a ten-minute walk from Dock 5 is popular Asian eatery, Binary Bar and Salford-based craft brewers Seven Brothers have a base on nearby Regent Road.

With Ordsall already proving popular with graduates, young professionals and families, it’s worth booking in a visit to see this buzzing neighbourhood first-hand.

So, will the winning combination of investment into the area, accessibility to the city centre and green spaces make Ordsall the new Ancoats? Time will surely tell.

Back Lettings at Dock 5 go live!
Next First homes at £53m PRS scheme come to market

We use cookies on our website to give you the most relevant experience by remembering your preferences and repeat visits. By clicking “Accept All”, you consent to the use of ALL the cookies. However, you may visit "Cookie Settings" to provide a controlled consent.
Cookie SettingsAccept All
Manage consent

This website uses cookies to improve your experience while you navigate through the website. Out of these, the cookies that are categorized as necessary are stored on your browser as they are essential for the working of basic functionalities of the website. We also use third-party cookies that help us analyze and understand how you use this website. These cookies will be stored in your browser only with your consent. You also have the option to opt-out of these cookies. But opting out of some of these cookies may affect your browsing experience.
Necessary Always Enabled
Necessary cookies are absolutely essential for the website to function properly. These cookies ensure basic functionalities and security features of the website, anonymously.
Functional
Functional cookies help to perform certain functionalities like sharing the content of the website on social media platforms, collect feedbacks, and other third-party features.
Performance
Performance cookies are used to understand and analyze the key performance indexes of the website which helps in delivering a better user experience for the visitors.
Analytics
Analytical cookies are used to understand how visitors interact with the website. These cookies help provide information on metrics the number of visitors, bounce rate, traffic source, etc.
Advertisement
Advertisement cookies are used to provide visitors with relevant ads and marketing campaigns. These cookies track visitors across websites and collect information to provide customized ads.
Others
Other uncategorized cookies are those that are being analyzed and have not been classified into a category as yet.
SAVE & ACCEPT